Are you ready for what's possible?

Integridad Consulting helps people and organizations with imagining their possibilities and creating strategies to achieve them. 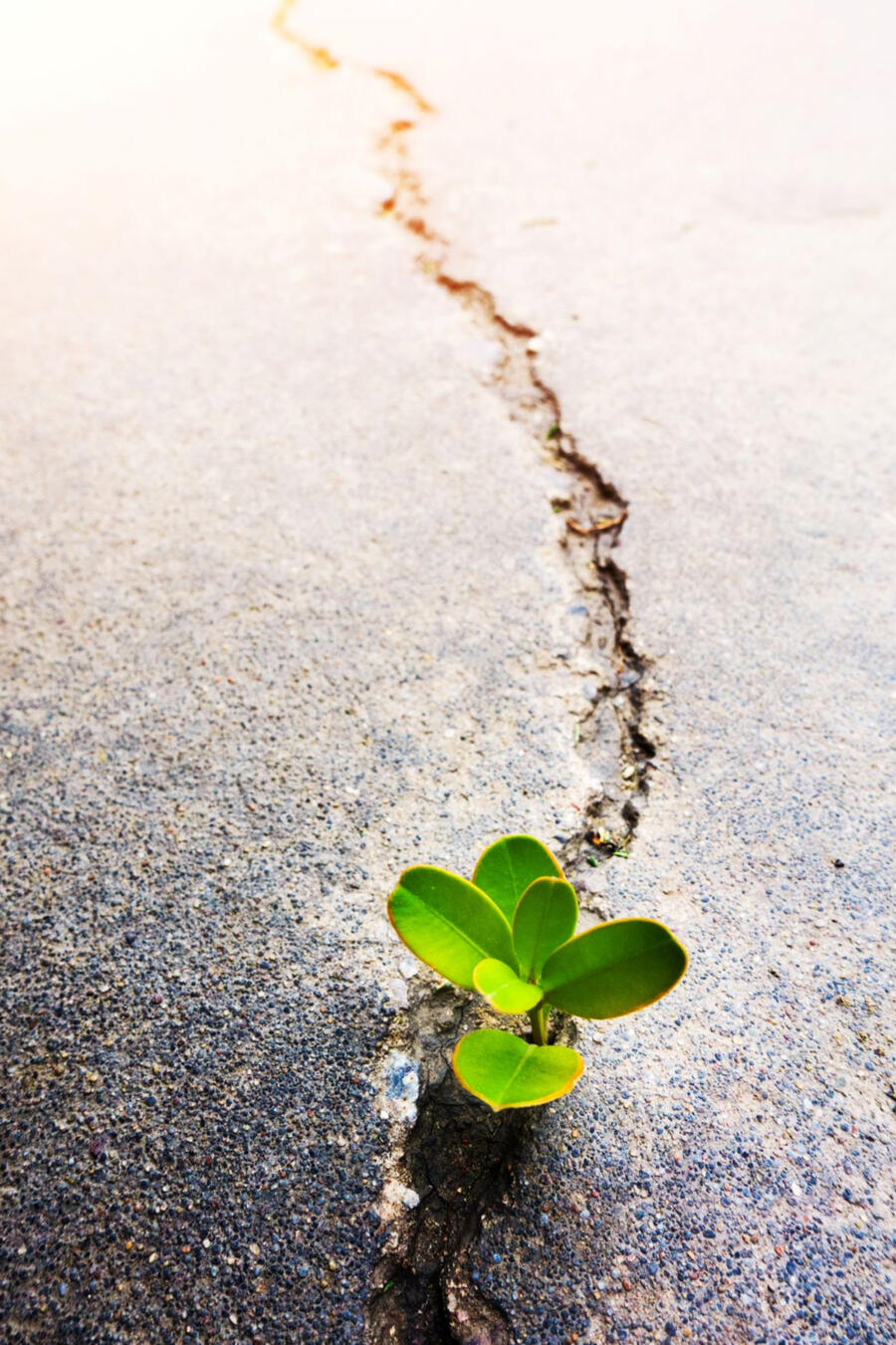 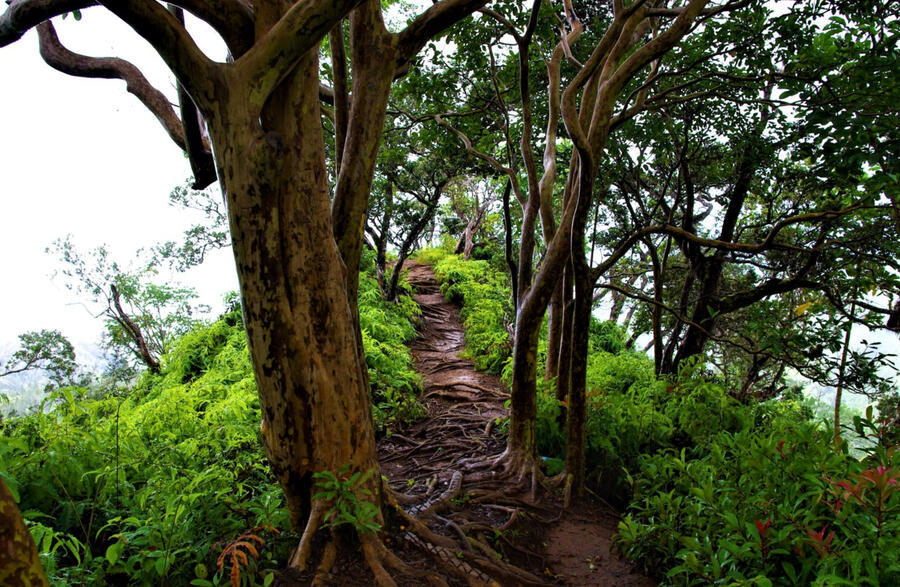 Genuine and open engagement allows for better understanding of
issues and opportunities.

Our work embodies our values which gives value to our work. 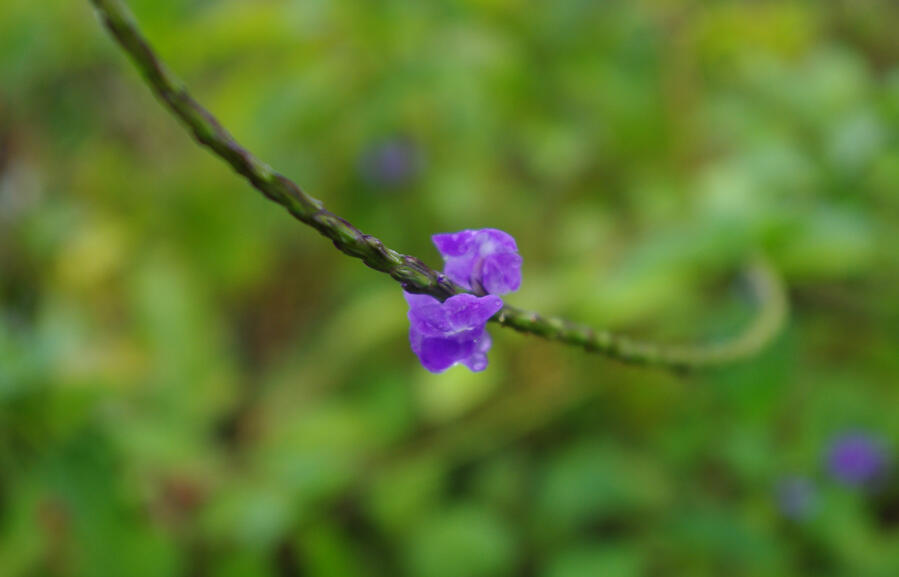 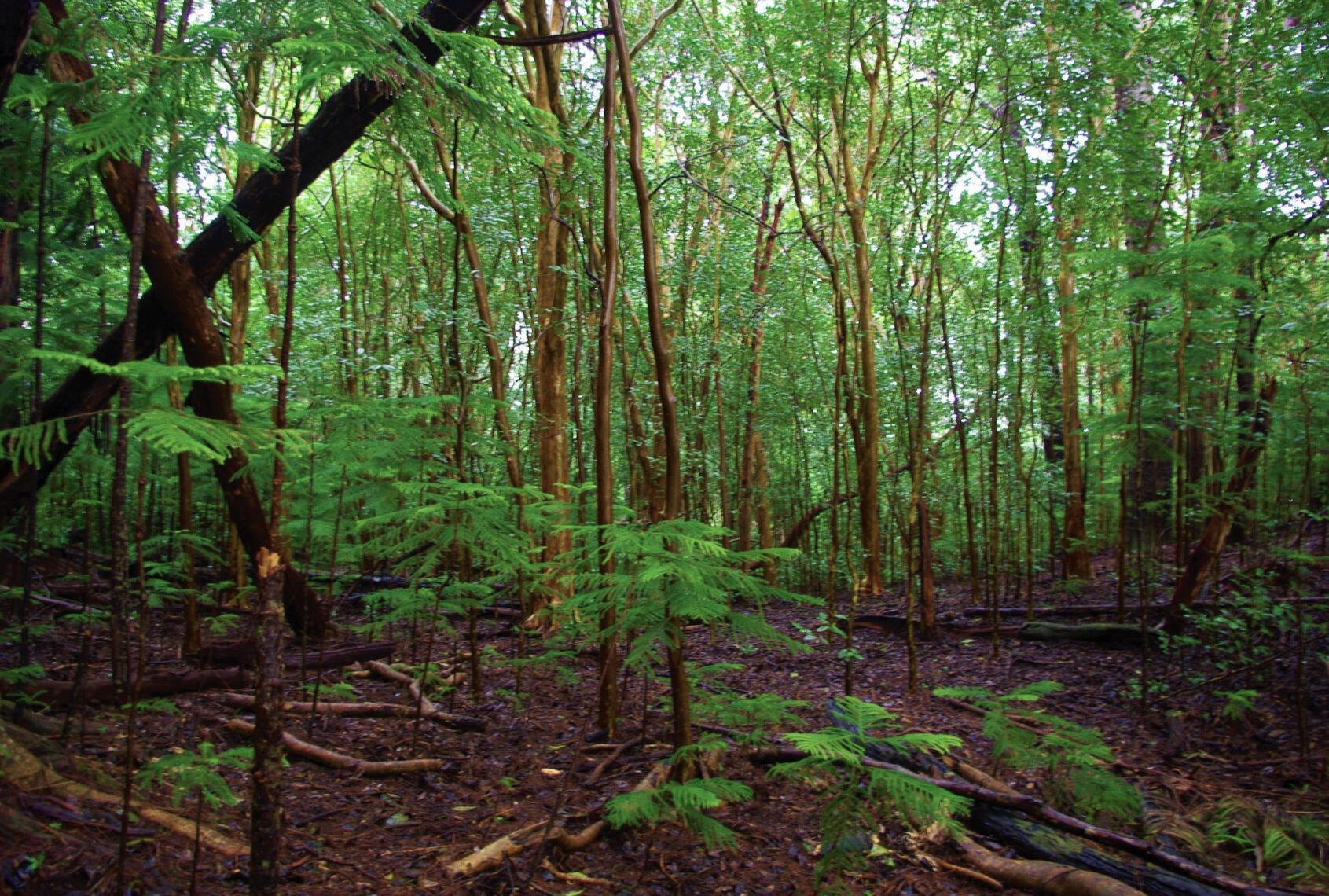 Sometimes it's just a matter of not seeing the forest for the trees. We can become so immersed in our day-to-day activities that we forget to take the time to step back and assess where we are. When we're able to do that, we can see and appreciate and understand what's around us and make decisions about our path ahead. It can be helpful to have a guide or thought partner, a different point-of-view, or even just some additional help to move forward. Integridad Consulting offers support with:

Central to any work is people. Genuinely engaging with others to find solutions or generate ideas isn't an innovative approach, but it can be challenging to do. Distractions that keep us from being engaged hinder our ability to listen and learn; we very often have to work at being focused and intentional. But when we are able to engage, we can imagine and be inspired by our possibilities. Melding approaches from both social psychology and business administration, Integridad Consulting will use reflective methods to:

• Understand an issue, as perceived by those involved;
• Know the history of the issue and the contributing factors;
• Recognize the ethnological aspects of an issue; and
• Guide the development of solutions with the organization. 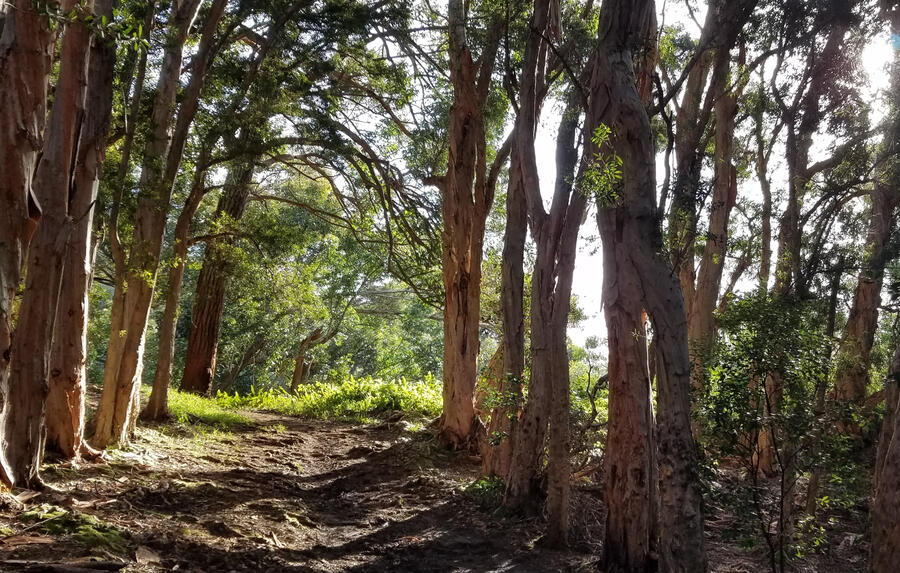 Integridad Consulting was established by Ophelia Bitanga-Isreal (she, her, hers) who has over twenty years working in the nonprofit, public, and private sectors. Her work includes project development and management, capacity building, workshops, and public speaking. Of most interest to her is understanding how human thought, feelings, and behaviors are influenced by external factors, real or perceived.

Ophelia has been exploring her own experience and ideas about equity, diversity and inclusion and the personal dissonance that can occur.

At an industry conference, Ophelia co-facilitated sessions on identity, power, and privilege, and on addressing the power imbalances that can exist in philanthropic relationships.

As a first generation American, she is currently conducting research on the effects of being raised during an era of assimilation and how that may have skewed the experiences of Asian Americans.

Ophelia has a Bachelor of Science in Social Psychology and a MBA. 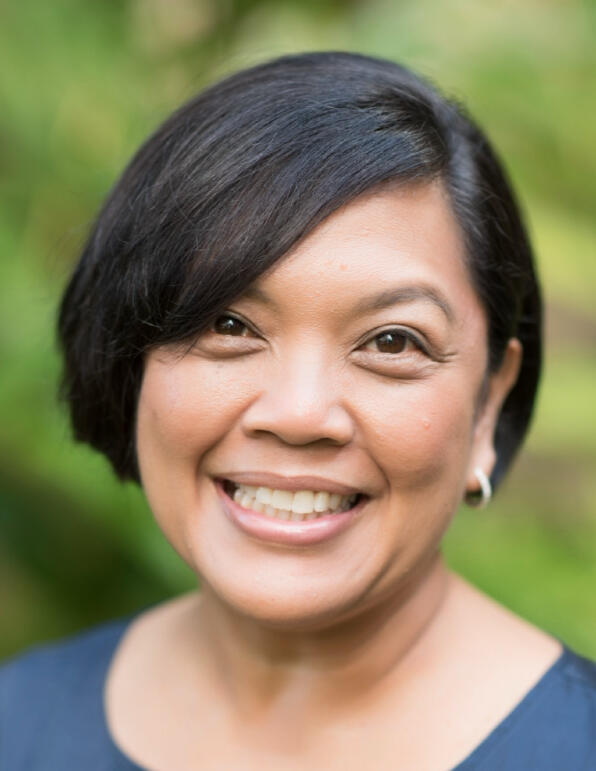 Integridad Consulting works with organizations and people that most align with our beliefs in equity, justice, honesty, humility, and community. We are actively pursing certification as a B Corporation. B Corps form a community of leaders and drive a global movement of people using business as a force for good."

Ophelia chose the name of her consultancy to reflect her values and to pay homage to her immigrant parents. In the Tagalog language, Integridad means integrity.

Most of us know what racism looks like, what hate looks like, but we become less sure about the in-between because it challenges who we are, our belief systems, and our core values. It often makes us have to consider if we’ve been complicit in the oppression of others. This is the dissonance that can occur within ourselves when we start to work on equity, and it can be uncomfortable enough to make us stop. But we must find a way to continue.

I’ve been listening to a five-part series podcast produced by Serial of the New York Times entitled, “Nice White Parents.” It’s described as being about, “…building a better school system, and what gets in the way,” but I’m interested in it because it showcases the different perspectives and intentions of parents, both white and non-white. It is not a story with clear lines; it addresses the in-between -- the dissonance -- and it stretches my thinking. It also makes me consider a question that was asked by a host of a webinar I attended by Philanthropy Northwest. The host stated that Justice asks the question, “Whose safety and well-being do we sacrifice for the comfort of others?”

I hope you’ll join me in responding.